Bolt Action rulset, umpired by my mate Carlos and gamed yesterday afternoon with the fellas from the Brazo de Nelson wargame group.

The scenario is basically two farms bordering the central road at the end of the table where an isolated group of British paras were tasked with stopping German reinforcements trying to get to Arnhem.

Turned out to be quite a balanced game, the Germans managed (but only just) to get some units through, but at a fairly heavy cost with a great many casualties, while the British suffered very few but were unable to stop the reinforcements from getting through. 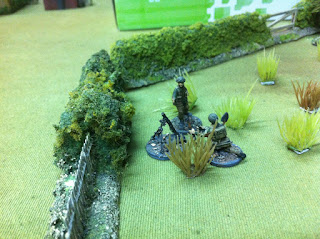 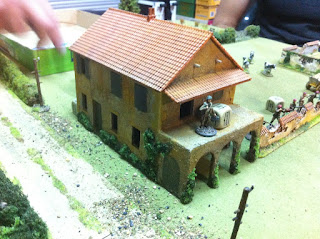 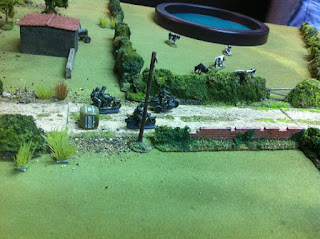 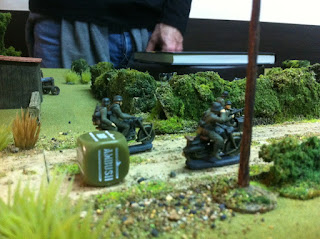 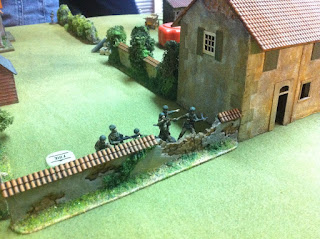 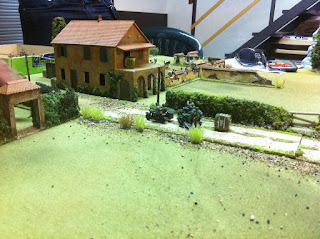 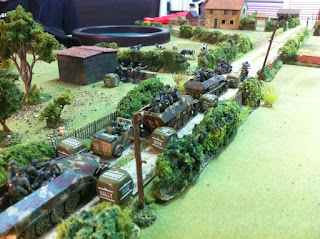 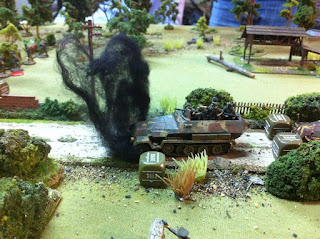 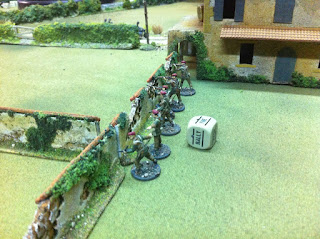 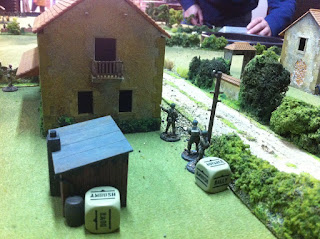 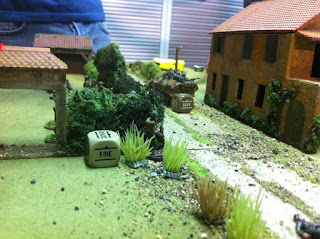