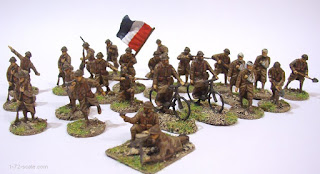 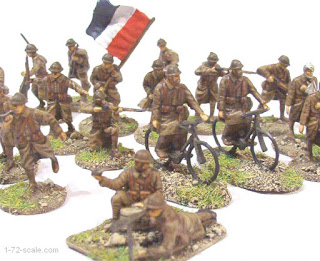 The figures have a lot of useful poses, it's a pity about the rifles as they are very flimsy and thin without any real detail, but they still have a place for me on the wargame table.
By JohnM