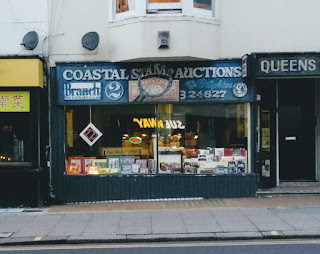 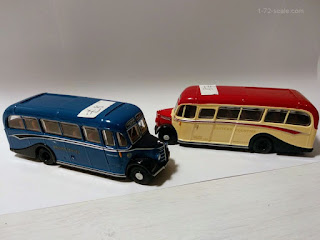 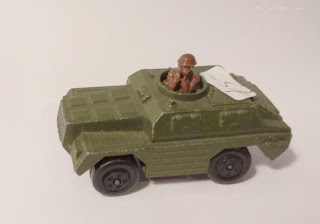 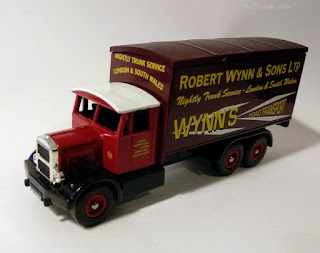 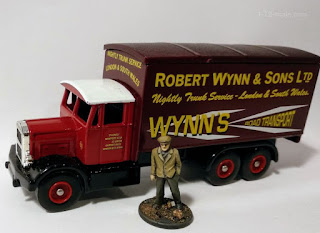 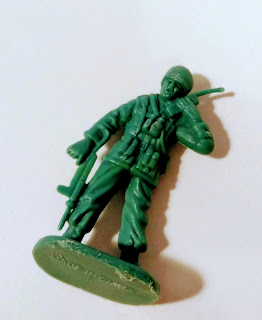 So, miniaturewise, a productive day in Brighton. This was followed later in the week by a visit up to Manchester where I got in a game at the very same church hall where I used to wargame as a kid (pictures will follow in one of the next updates), and then a trip to steaming hot Summertime Berlin last week where I found even more interesting little vintage treasures that I'll also post pictures of in a later update.
By JohnM No comments: